From Paroxetine to Brintellix for Migraine 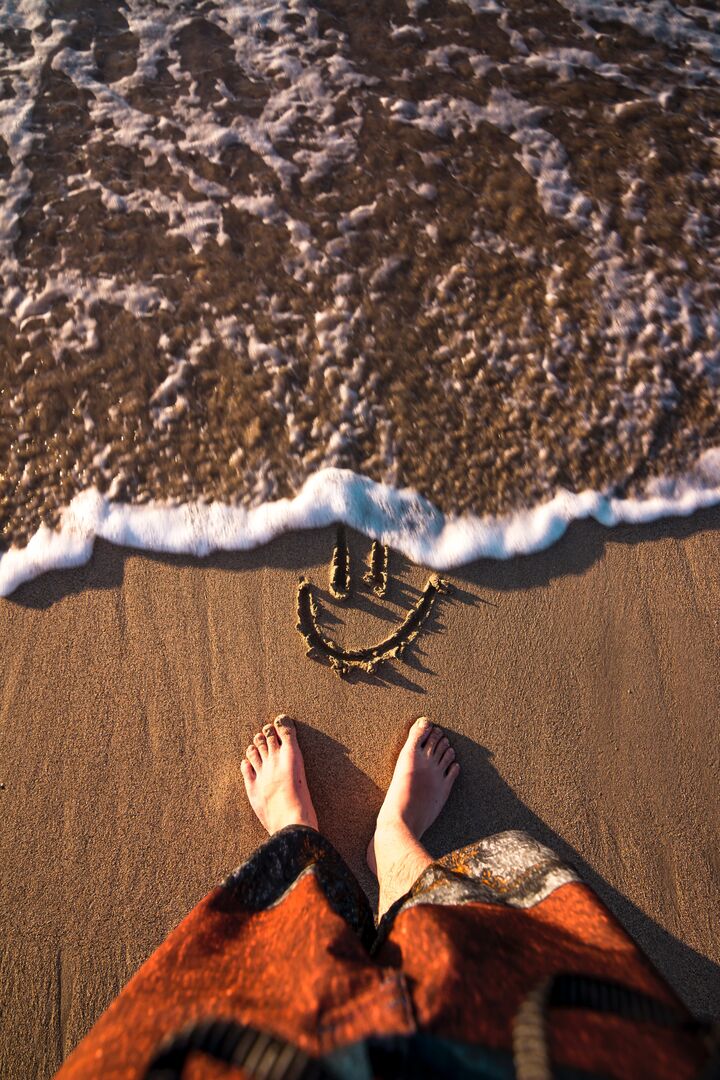 I was prescribed Paroxetine (Paxil) which is an anti-depressant as preventative medication for chronic migraine. My biggest migraine triggers stem from anxiety and depression. I tried other preventative such as beta-blockers, however, they were unsuccessful and I was constantly dizzy and it contributed to my anxiety. I also have been on a tricyclics antidrepressant which didn’t help either, it made me feel more down and tired than usual.

Paroxetine has actually been really successful for me. It helped with my mood, energy and anxiety. It actually surprised me by how effective it is. However, I decided to try out a newer antidepressant called Brintellix. The biggest side effects of Paroxetine for me, have been sexual side effects (which is super common for SSRIs) and slight weight gain (another common side effect).

I have switched directly from a low dose of Paroxetine to a low dose of Brintellix. I was told there would be minimal side effects, usually people experience withdrawal symptoms from SSRIs. I have been experiencing brain zaps, which is a common withdrawal symptom. Researchers don’t actually know what these are. But they are no fun, and it has even been theorised that these are actually mini localized seizures. 😨 It’s only been a couple days but I’ll give an update on the Brintellix later!

I hope the new medication works even better with less side effects!

Host of Paints and Crafts

So far I haven't notice any difference or side effects, other than some irritability and zaps in the beginning of the transition. At this point, this medication has proven to be even more effective than the Paxil for treating anxiety and migraines (as I have anxiety related migraines).

That is great news

Host of Paints and Crafts

I’m going to stop taking the Brintillex because I cannot deal with the nausea side effects any longer. 😪

To participate in the discussion, you must first become a member. It is quick, simple and free. The membership gives you access to all our communities.