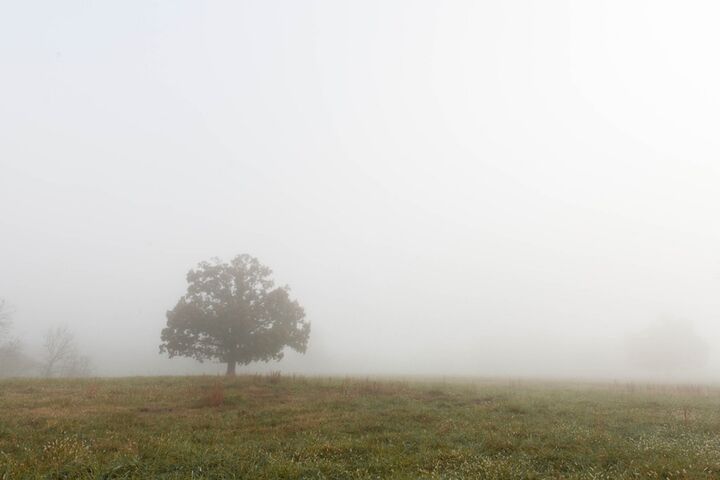 Previous to the start of my migraine condition. I never had any migraines or severe headaches. My migraines started in the first months of my bachelor's degree in August, 2015. At that time, I was coming up on 23 years old.

In the beginning, I couldn't figure out what was wrong. I had a constant headache, with burning sensation behind my forehead and eyes. It would develop into a one-sided migraine everyday single day. It felt like, one day I didn't have a headache and the next day it never went away. I got new glasses. I went to my GP back in the states who tested me for all my nutrients, a full blood panel, everything. Everything was fine, she gave me Sumatriptan and that was it.

But I was not satisfied. My migraines were not going away, and it is not sustainable to take Sumatriptan everyday. So I went to a GP in Sweden and I was prescribed a beta-blocker which is another common prescription. I took it for several months with no relief and side effects such as nausea, dizziness, loss of appetite, and shaking. It took a few times of going back to him and me telling him that it was not working. And then him telling me to up the dose,  and prescribing a second beta blocker until I finally said no I think it is time for me to go to a Neurologist. Instead he emailed one and asked what to do. That Neurologist told him to prescribe me Elavil which is an antidepressant, another common preventive medicine for migraine. This was in about May 2017.

I went back to my doctor and told him that it wasn't working, and finally he said that he requested for me to go to a Neurologist. In Stockholm, you have to wait several months in a queue until you can see a Neurologist. I emailed the Neuro office and told them I could come in if someone cancels and they called me a couple weeks later. I finally met my current neurologist in November 2017, who is absolutely lovely, listens and understands. She prescribed me a different anti-depressant called Paxil. She also prescribed Triptans, but from a different Triptan family from the previous one, which I like much better. Today, I also got my first Botox treatment.

From Aug 2015, I had migraines just about everyday until now Jan 2018 which has lowered to about 4 migraines a week due to the my current medication.

Other conditions which have developed along side with the chronic migraine is generalised anxiety and depression. I also have had severe neck, back and shoulder pains which are all related to the migraine condition.

My triggers are: skipping meals, alcohol, stress, emotions, and perfume.

To participate in the discussion, you must first become a member. It is quick, simple and free. The membership gives you access to all our communities.